Where are they now? Jack Penford Baker

After achieving a Distinction from MA A+U in 2012 for his project "Global Commons”, Jack Penford Baker continued his research into globalisation with his M. Arch project “The Defragmentation of Bradford” for which he also achieved a Distinction and was nominated for the Silver RIBA President’s Medal Award in 2013. Having worked in London after his studies, Jack moved to Rotterdam in the spring of 2014 to work for the internationally renowned office MVRDV. Jack writes

“Since starting at MVRDV I have worked on a series of high profile design competitions which have transformed my approach to Architecture and Urbanism significantly. I am surrounded by a vibrant community of thinkers who are producing work at an exceptional level, I hope to bring the sensibilities and ideologies back to the UK at some point in the future.” 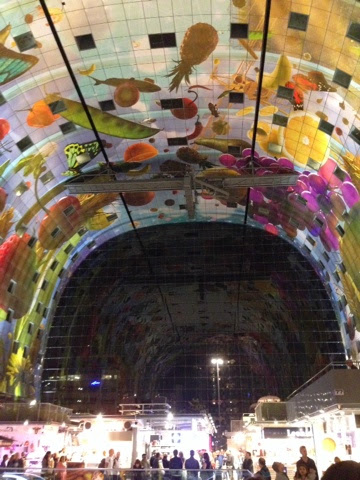 Posted by EAMONN CANNIFFE at 07:05