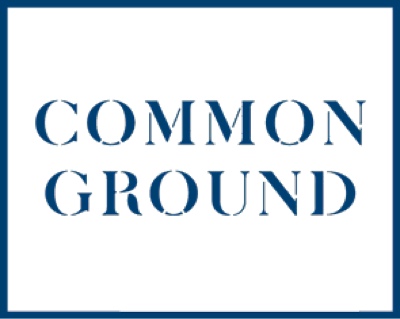 “The emphasis of the 2012 Biennale – explains Director David Chipperfield – is on what we have in common. Above all, the ambition of Common Ground is to reassert the existence of an architectural culture, made up not just of singular talents but a rich continuity of diverse ideas united in a common history, common ambitions, common predicaments and ideals. We began with a desire to emphasise shared ideas over individual authorship, and realized that this required us to initiate dialogues rather simply make a selection of individuals. We began by asking a limited group of architects to develop ideas that might lead to further invitations: everyone was asked to propose a project along with a dialogue that reacted to the theme and showed architecture in its context of influence and affinity, history and language, city and culture.
The final list of contributors demonstrates a rich culture of difference rather than a selection of edited and promoted positions. We want to emphasise the common ground that the profession shares, notwithstanding the apparent diversity of today’s architectural production. The sharing of differences is critical to the idea of an architectural culture.”

“The role of the architect – clarifies Chipperfield - is at best one of critical compliance. Architects can only operate through the mechanisms that commission them and which regulate their efforts. Our ideas are dependent on and validated by the reaction of society. This relationship is not only practical but concerns the very meaning of our work. In the increasingly complex confrontation between the commercial motivations of development and our persistent desire for a humane environment there seems to be little dialogue. If architecture is to be more than the privileged, exceptional moments of our built world, we must find a more engaged collaboration of talents and resources. Common Ground invites us to consider how these shared perceptions, concerns and expectations may be better directed.”

From Spade to Olympic Torch 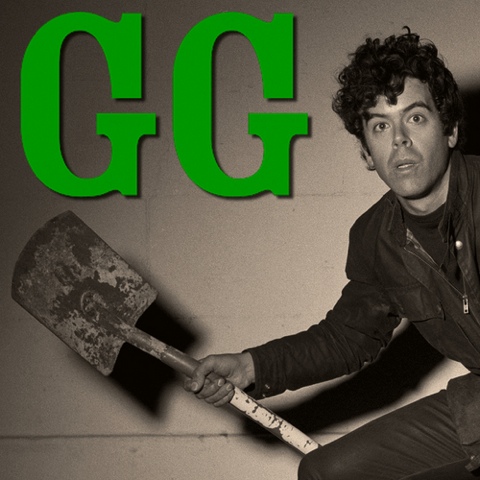 MA A+U are delighted to see that Richard Reynolds, the Guerilla Gardener, who spoke at the inaugural MA A+U Symposium in 2010 will be carrying the Olympic Torch at 12.00 noon on Thursday 26 July from Havil Street London SE5 along Peckham Road on its journey towards the Olympic Stadium. Here is a clip of Richard speaking at the Symposium.
Posted by EAMONN CANNIFFE at 02:46 No comments: 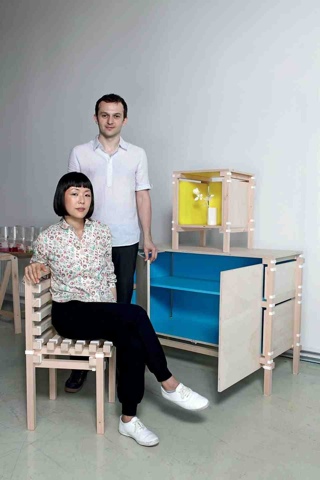 MA A+U are pleased to see that the meeting between Joseph Grima, Editor-in-Chief of Domus, and Mario Minale of Minale Maeda which took place at our CONSUMED symposium in May has resulted in this article 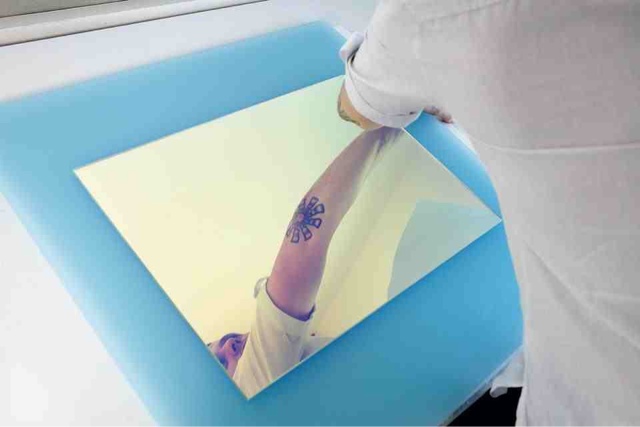 Posted by EAMONN CANNIFFE at 13:54 No comments:

The first retrospective exhibition in France devoted to one of the founding movements of post-war architecture, from Italy, "La Tendenza, Italian Architectures, 1965-1985" presents a selection of over 250 drawings, models, photographs, paintings and films, as well as a rich documentation. The exhibition traces the highlights of the movement led by Aldo Rossi. Rejecting the notions of avant-garde and Utopia to initiate a political and critical architecture tuned into reality, La Tendenza offers a new approach to the architectural project founded on a renewal of drawing and the image.

Interview with the artist Arduino Cantafora (in French)
Posted by EAMONN CANNIFFE at 12:01 No comments: 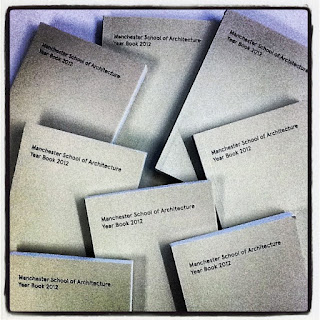 The Manchester School of Architecture Year Book 2012 has been published. You can download the pdf here. MA A+U features on pages 114-117, ahead of a more detailed publication planned to coincide with the MA Degree Show in September.
Posted by EAMONN CANNIFFE at 01:52 1 comment: 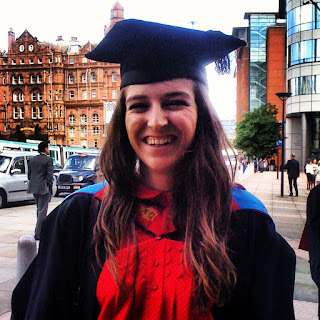 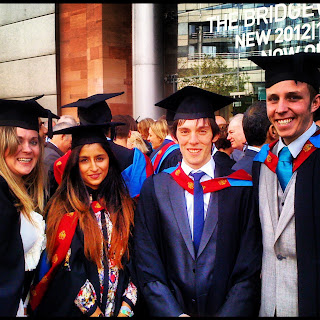 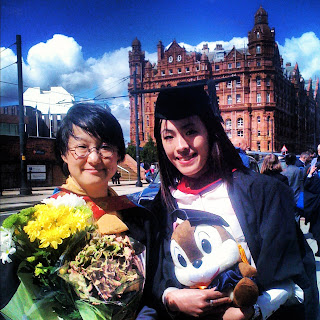 All the above graduates also received their Bachelor of Architecture (RIBA Part 2) degrees at the ceremony. 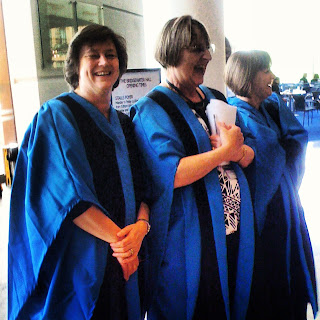 The pomp and flummery of the academics' procession was observed with some amusement by the school's excellent administrative team
Gillian Ward, June Jackson and Karen Parkinson
Posted by EAMONN CANNIFFE at 12:20 No comments:

MA A+U student Damien Woolliscroft has recently been conducting field research for his thesis in the Mines of Paris
Posted by EAMONN CANNIFFE at 02:47 No comments:

Reviewed by Edward Patton on his tumblr here 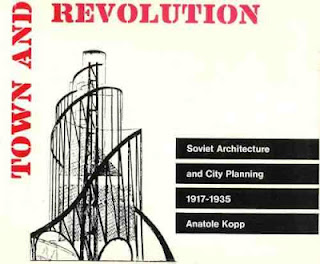 Posted by EAMONN CANNIFFE at 01:46 No comments: