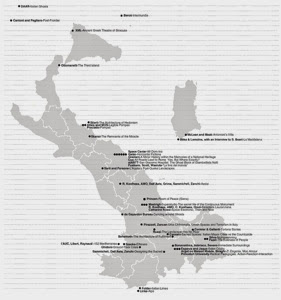 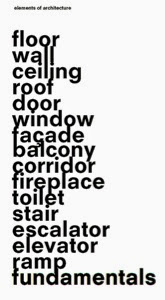 Posted by EAMONN CANNIFFE at 10:45 No comments:

After a series of taxing deadlines MA A+U enjoyed a relaxing day out in Lancaster recently. We visited the Castle, the Priory, the Ashton Memorial and the Butterfly House. Here some members of the cohort adorn the portico of the Custom House (Richard Gillow 1764). 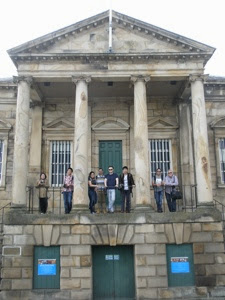 Posted by EAMONN CANNIFFE at 13:51 No comments:

Architecture + Urbanism recommends 'Past, Present and Future of Public Space'

"Past present and future of public space" is an Italian project, developed as an academic postdoctoral research activity by Luisa Bravo during the past two years, at the Department of Architecture, University of Bologna (Italy). It aims to explore new dimensions of public realm and to discuss results of research activities, through a multidisciplinary approach, on public space and related topics, comparing theories and projects with advisors and correspondents from different contexts. The international conference that will take place in Bologna, next 25-27 June 2014, is intended to be the final result of this research activity, as a large public event promoted by CITY SPACE ARCHITECTURE 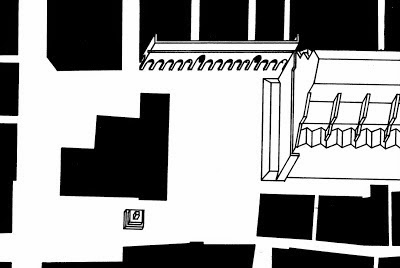 Posted by EAMONN CANNIFFE at 12:31 No comments: 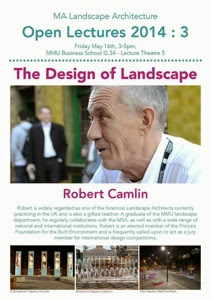 Internationally acclaimed landscape architect (and MA A+U 2013 Symposium Chair) Robert Camlin will be delivering a lecture as part of the MA Landscape Architecture series on Friday 16 May between 3-5 PM in MMU Business School G.34 - Lecture Theatre 5 ALL WELCOME
Posted by EAMONN CANNIFFE at 11:29 1 comment: 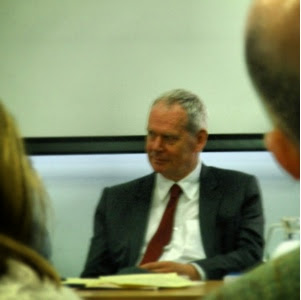 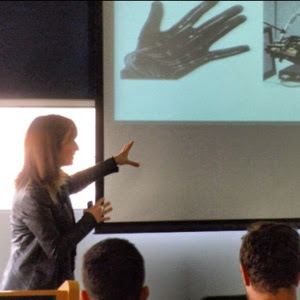 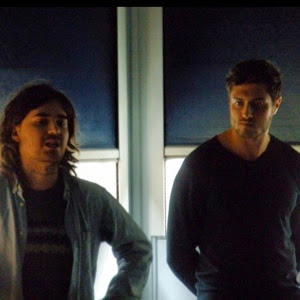 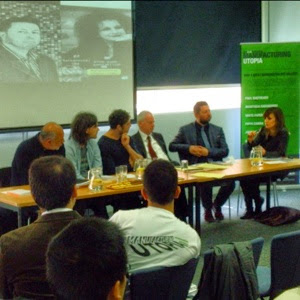 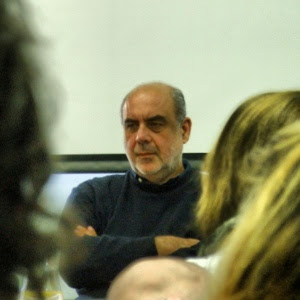 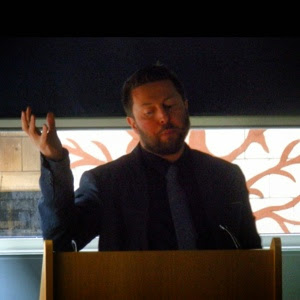 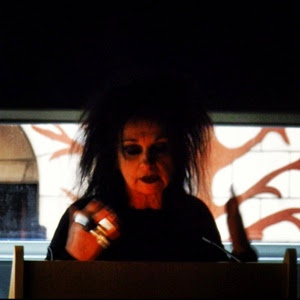 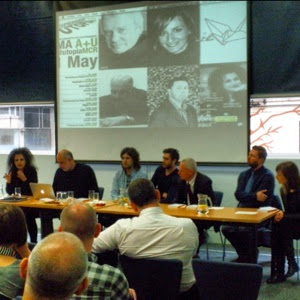 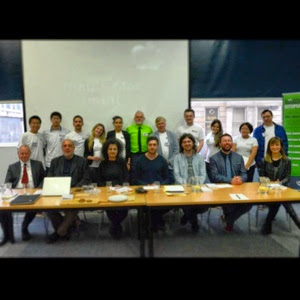