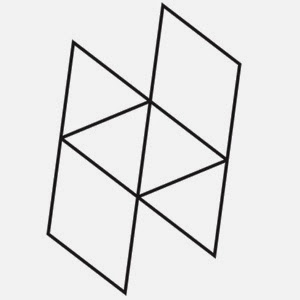 Seton Wakenshaw: SIDEWALKS IN THE SKY

‘Sidewalks in the Sky’

Based in Manhattan the ‘Sidewalks in the Sky’ project considers a series of smaller ‘perfect states’ as a more realistic proposition to improving the underused cities that we inhabit. A series of strategically placed ‘lungs’ within our urban realm are created, that offer up smaller scale, temporary utopias that will enrich our individual and collective wellbeing.

The design recalls Jane Jacobs’ observations of New York that “Streets and their sidewalks, the main public spaces of a city are its most vital organs” with the introduction of functional rooftop ‘sidewalks’ establishing a new sense of community through pedestrian occupied spaces in the sky.

The images below document Seton's design process and the development of his project. 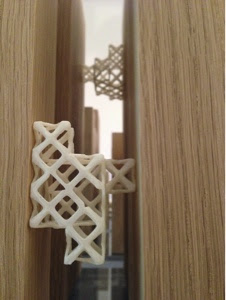 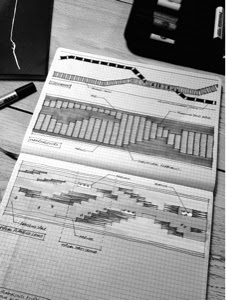 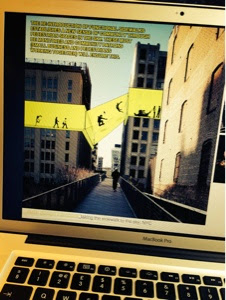 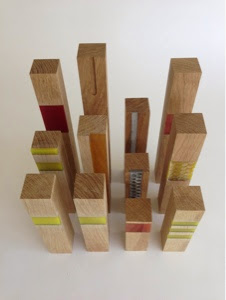 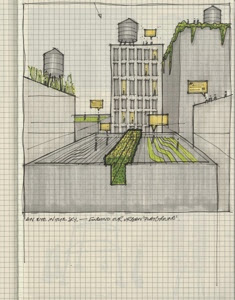 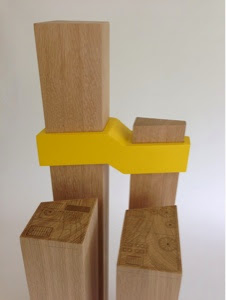 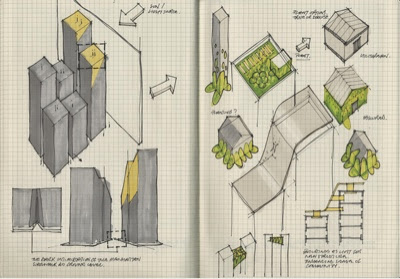 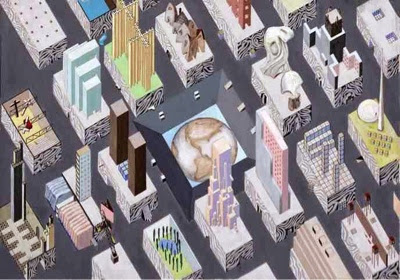 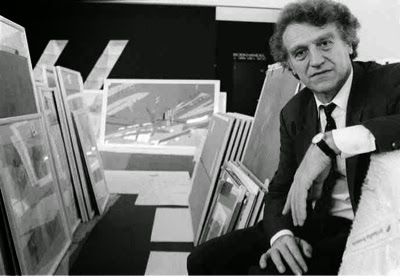 Posted by EAMONN CANNIFFE at 08:13 No comments: