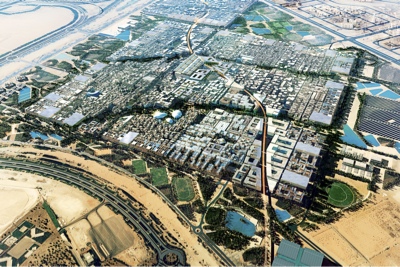 MA A+U is very excited to announce that Karan Gandhi, a student in the 2015-16 cohort has been shortlisted in the top ten for the Mars City Design Competition http://www.marscitydesign.com/ . Karan's proposal for the design of the first city on the red planet, entitled Neurosynthesis, which he presented at the Space Innovation conference in London last week, will now go forward for further research and development at a workshop at the University of Southern California in July. Karan's new website http://www.karchitect.com/ contains more information on his work. 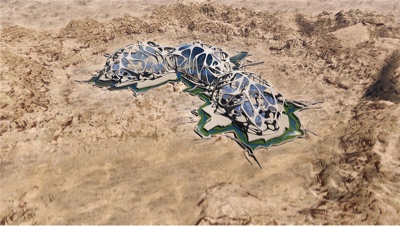 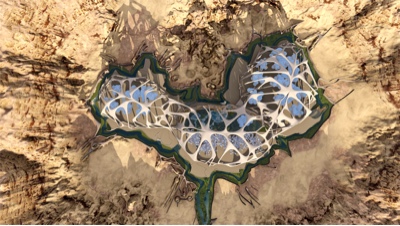 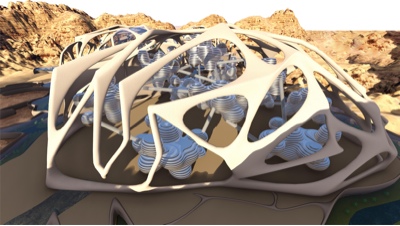 Democratising the City through Public Space

The Thematic Meeting on Public Spaces held in Barcelona between 4-5 April co-ordinated a series of academic and activist initiatives to reach a global definition of public space in preparation for the UN Habitat III meeting to be held in Quito in October 2016. Delegates participated in plenary and thematic sessions, and side events which documented research, design and experience from the highly privileged cities of the west and the predominantly under privileged cities of the global south. While the gap between these two situations is often very wide, the significance and necessity of access to open public space was constantly reiterated by different speakers.

Although the threats of gentrification, the privatisation of public space and the ubiquity of the shopping mall are commonplace in the developed world they are far from unknown phenomena in the global south, although existing in much more dramatically unequal situations. For example, in the area of roads (highly negative components from a European perspective) Maria Antonieta Pinto Lopes d'Alba from Guinea-Bissau outlined how important road development was to improve the productivity and sustainability of that country's agricultural economy to get its crops to market in the city. Costly Chanza from Blantyre, Malawi commented on the encroachment and degradation of green space for illegal housing in a country which has many growing informal settlements. Ann Wanjira from Kenya, representing a coalition of groups from just such informal settlements offered a series of bottom-up recommendations for the NGOs defining the New Urban Agenda for the process towards Quito. Alison Brown from Cardiff University, in a highly animated presentation, commented that the public space in developing cities was often a necessary working environment for the urban poor, and that these livelihoods should be celebrated rather than erased through the onset of development and privatisation.

In a side event hosted by Future of Places (futureofplaces.com) Setha Low outlined specific points to ensure social justice in public space, while in another session Peter Elmlund discussed the economics of plot size and the need for fine grain ownership to maintain human scale in cities and aid diversity of occupancy. With this citing of successful historic precedent, perhaps inevitably the exemplary model of Cerda's 1859 plan for Barcelona was much commented upon in many sessions including the opening remarks of Joan Clos, Executive Director of UN Habitat and former Mayor of Barcelona. Pietro Garau referred to it as a plan for a 'public space driven city'. Salvador Rueda presented the project for the revitalisation of Barcelona itself through the superblock model (http://www.bcnecologia.net) while Joseph Maria Montaner discussed the relationship between new public spaces and the upgrading of the city's housing provision by often simple and modest measures.

Across such a wide ranging set of localities and experiences there occasionally seemed to be a mismatch between the advocacy of Eurocentric models and the very different conditions in informal settlements in some of the worst urban situations imaginable, but in the closing ceremony and the formal adoption of the Barcelona Declaration (https://www.habitat3.org/barcelona) the hope expressed was one leading to 'democratising the city through public space'. 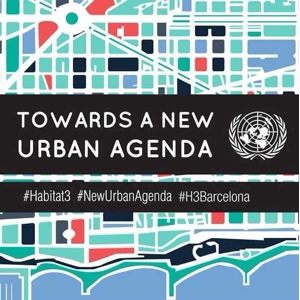