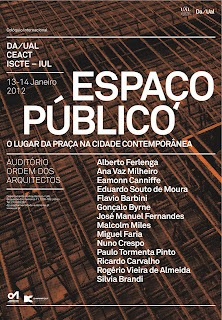 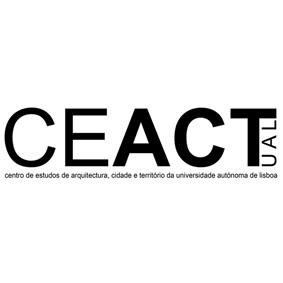 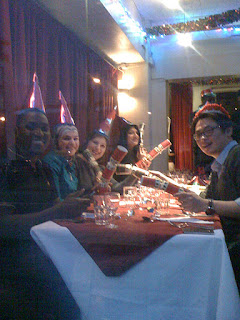 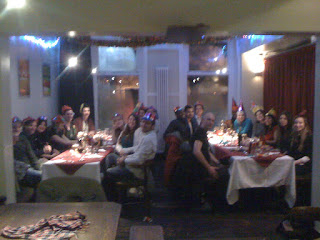 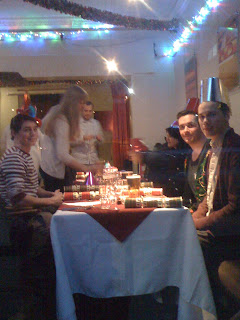 The 2011-12 MA A+U cohort brought Michaelmas Term to a traditional close with a festive Christmas dinner at sandbar, a local venue created in 1996 by its patron 2011 MA A+U graduate Stephen Gingell and current MA A+U student Simon James Gonzalez. Many thanks to Damien Woolliscroft who acted as mein host for the evening. 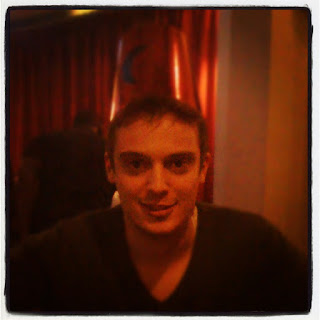 A MERRY CHRISTMAS TO ALL OUR READERS AROUND THE WORLD
Posted by EAMONN CANNIFFE at 13:15 No comments: 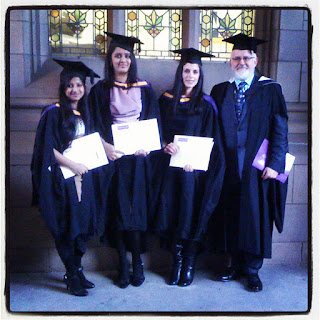 The first trio of graduates of the 2010-11 MA A+U cohort received their degrees at a ceremony held in the Whitworth Hall at the University of Manchester on Monday 12 December. In his speech the Head of the School of Environment and Development Professor Simon Guy praised the excellent quality of the year's work, and wished them all well for their future careers in the UK and around the world. 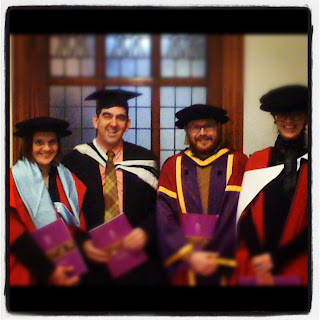 Also on the dais and participating in the ceremony were Dr. Albena Yaneva, Head of the Manchester School of Architecture Professor Tom Jefferies, Dr. Leandro Minuchin and Dr. Isabelle Doucet
Posted by EAMONN CANNIFFE at 11:13 No comments: 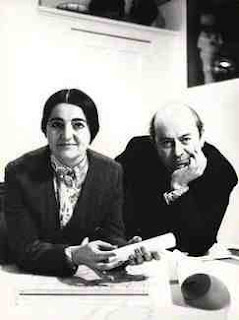 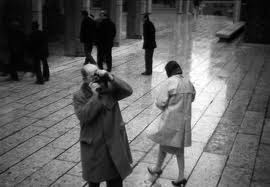 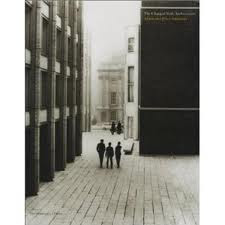 Recent MA A+U graduate Kathryn Timmins will be holding a book launch and showing her project film on the Flaminio quarter in Rome at 7.00 pm on Wednesday 7 December in The Castle Hotel, Oldham Street, Manchester. 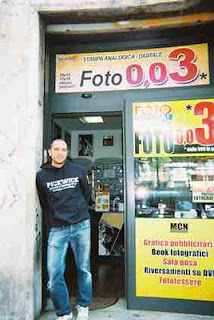 You can see her film here

You can follow her tumblr on the project here 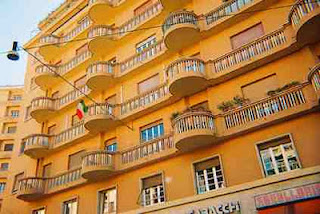 Posted by EAMONN CANNIFFE at 06:55 No comments: 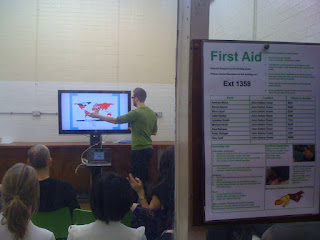 On Tuesday 29 November MA A+U held an interim review for full and part time students, a chance to discover to what extent they were still Lost in Space. Guest critics at this event were Isabel Britch (Architects Britch), Gavin Elliott (BDP) and Steve Parnell who contributes regularly to the architectural press. 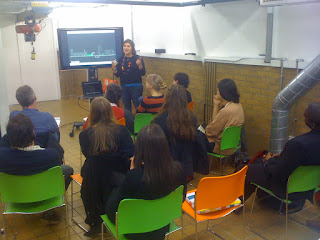 Posted by EAMONN CANNIFFE at 12:21 No comments: