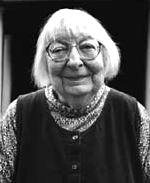 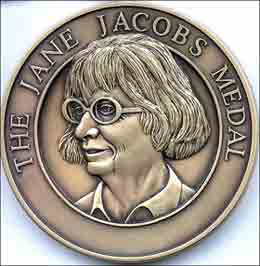 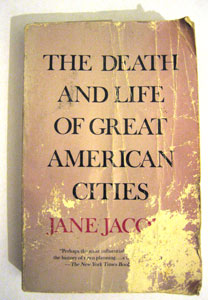 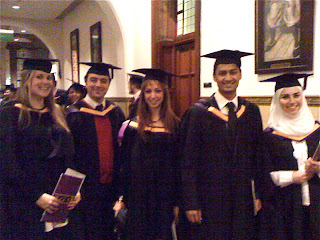 The first graduation ceremony featuring the 2009-10 MA A+U cohort took place today 13 December at the Whitworth Hall. The graduates received their awards from the Chancellor of the University of Manchester, Tom Bloxham MBE. 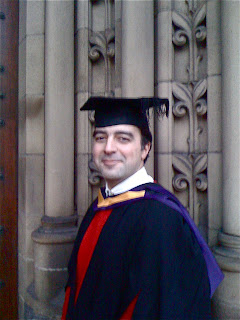 Nima Dibazar modelling his academic dress before the ceremony. Nima, Pardip and Marwa all featured in the brief video about the course available here
Posted by EAMONN CANNIFFE at 13:03 1 comment:

Dr. Teresa Stoppani (University of Greenwich) will be leading a seminar for MA A+U at 10,30 am on Thursday 9 December.

Her new book Paradigm Islands: Manhattan and Venice, Discourses on the City has just been published by Routledge.

Concerning architecture and the city, built, imagined and narrated, this book focuses on Manhattan and Venice, but considers architecture as an intellectual and spatial process rather than a product. A critical look at the making of Manhattan and Venice provides a background to addressing the dynamic redefinition and making of space today. The gradual processes of adjustment, the making of a constantly changing dense space, the emphasis on forming rather than on figure, the incorporation of new forms and languages through their adaptation and transformation, make both Manhattan and Venice, in different ways, the ideal places to contextualize and address the issue of an architecture of the dynamic. 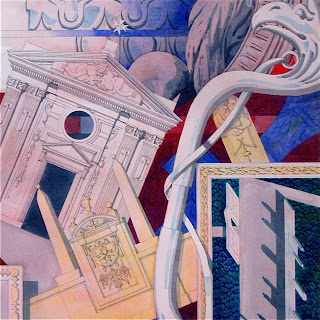 On the previous day Wednesday 8 December Dr. Stoppani will be speaking at a seminar at the University of Manchester on Piranesi's Erasures in G19 Mansfield Cooper Building at 4.00 pm
Posted by EAMONN CANNIFFE at 02:32 No comments: 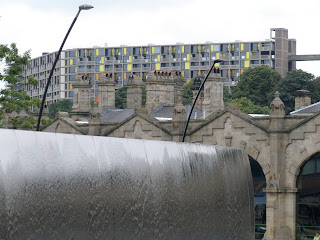 Today's scheduled fraternal visit by MA A+U to the University of Sheffield MA in Urban Design course has had to be cancelled. Snow on both sides of the Pennines, the closure of university campuses and the cancellation of trains have all been against this particular innovation in the calendar.
Eamonn Canniffe's lecture Park Hill: It is what it is ... has also fallen victim to the adverse weather.
Both events will be rescheduled for the New Year. 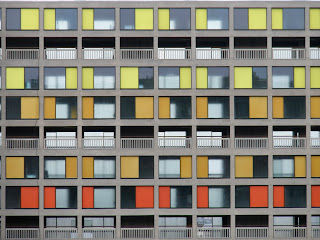