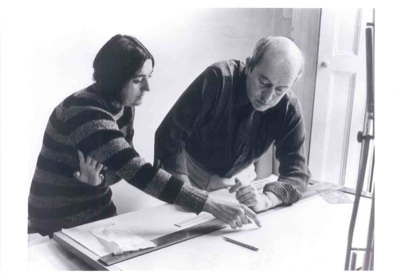 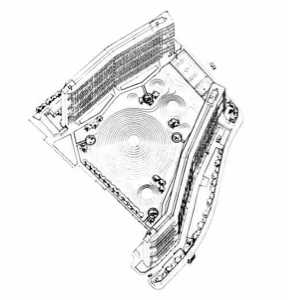 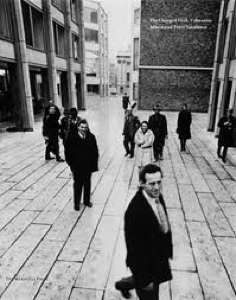 Posted by EAMONN CANNIFFE at 12:17